Leather wallets and bags never fall out of fashion trends. Banbros Exports Pvt. Ltd., based in Kolkata, the hub of leather goods industry in India came to existence in 2011 and since then we have made a niche for ourselves by working as a manufacturer and exporter of a stylish range of products such as Mens Wallet, Mens Leather Wallet, Ladies Leather Wallets, Ladies Clutch Bag, Conference Folder and various Gift & Promotional Items like Key Case, etc. All these are made using genuine leather obtained from trusted vendors. The manufacturing process begins from raw hides and ends at finished products with a strong visual appeal. The leather is processed with utmost care using quality assured chemicals making it non-harmful to health. Our infrastructure facility houses modern machines based on progressive techniques for presenting wallets and bags featuring superior finishing. Chemicals used for processing leather comply by norms set by EU and does not contain AZO dyes, formaldehyde and PCP thus eliminating the slightest chance of any health related risk. 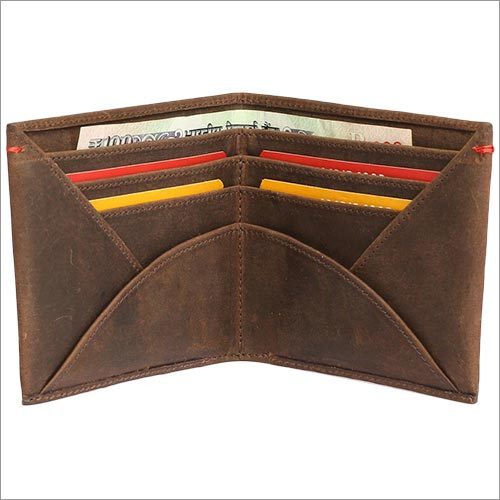 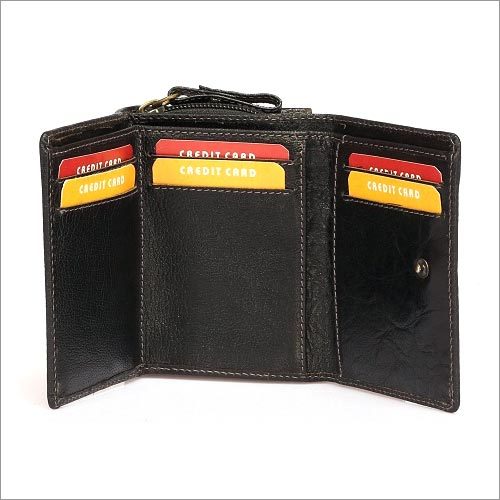 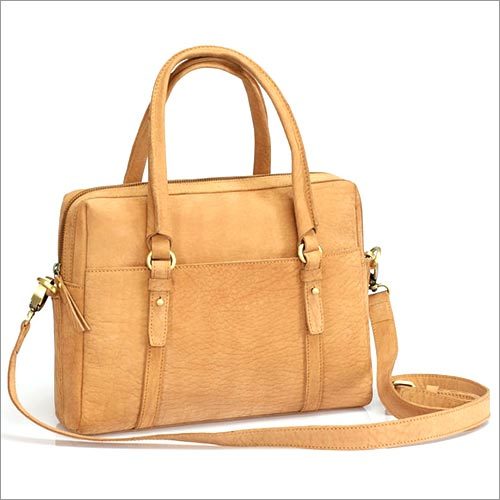 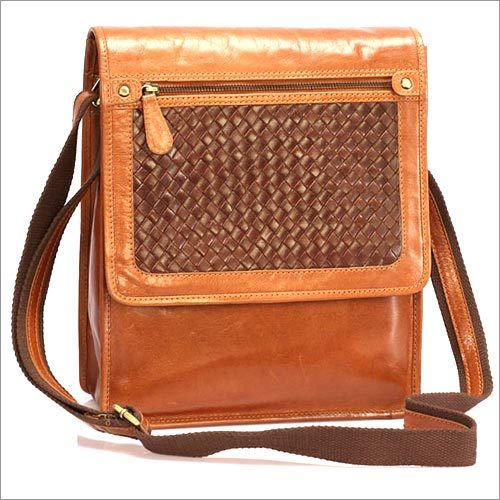 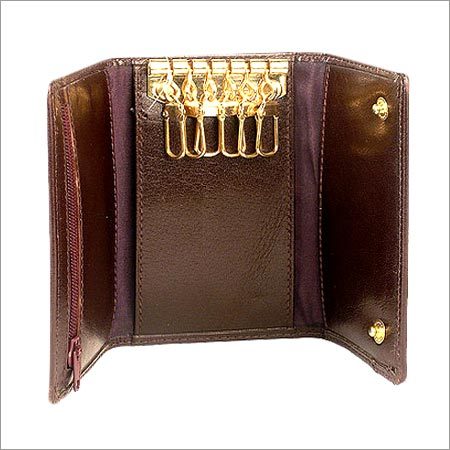 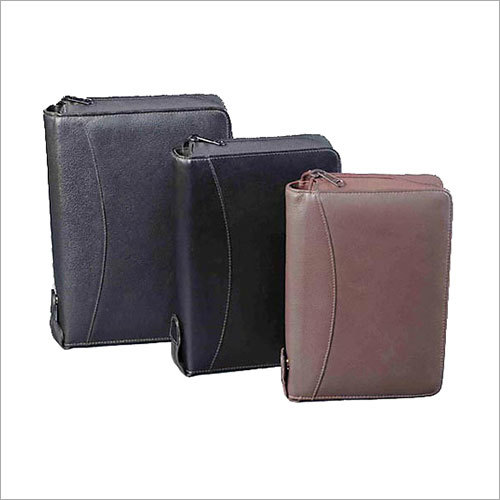 Ours is a quality driven organization with an ultimate aim of presenting an array of designer and trendy products such as Bags, Wallets, Pen Cases, Jewelery, Bible Covers and others. Our team of skilled designers use advanced machines for making products. Quality control measures are enforced at various steps of production so as to make sure that the final product is high on quality parameter. Before dispatching the products, series of rigorous quality checks are performed on all the products to ascertain that our presented bags and wallets in in tandem with international quality standards.

An Overview of Leather Industry

Leather comes in the list of most widely traded commodities in the world. Leather industry is constantly soaring because huge demand for making bags, wallets and footwear. Apart from these, leather is also demanded in automotive, furniture and interior designing industry. Leather industry brings substantial revenue to Indian economy as India accounts for 12.93% of world's leather production of hides.

Some facts related to export in Indian leather industry:

Keeping the blooming future of leather industry in India, we have made our presence felt in the Indian industry and have contributed our share to Indian economy by expanding our client base in foreign countries. We sell a new article every few minutes in one or the other country of the world. 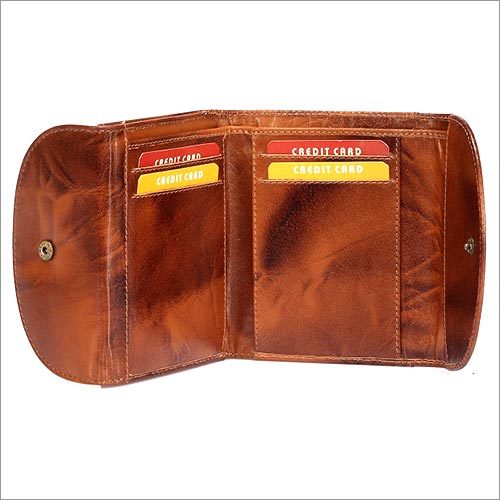 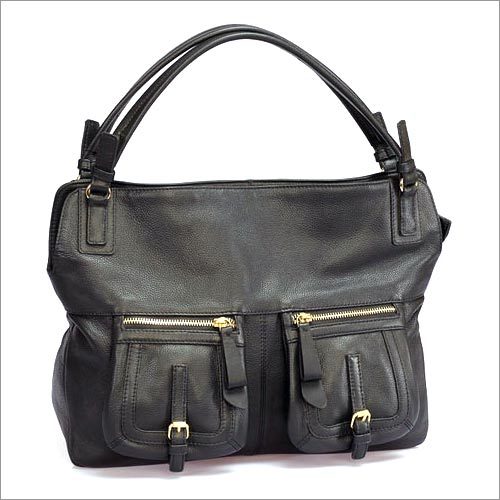 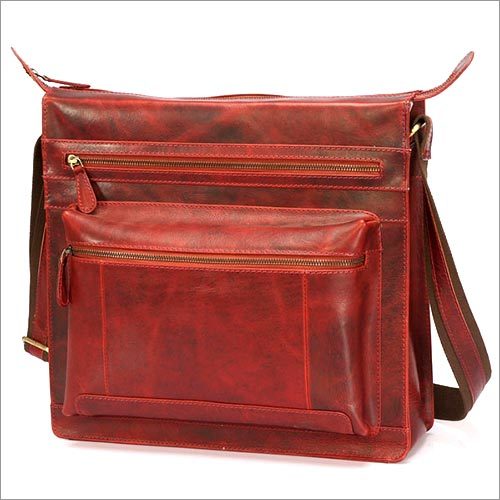